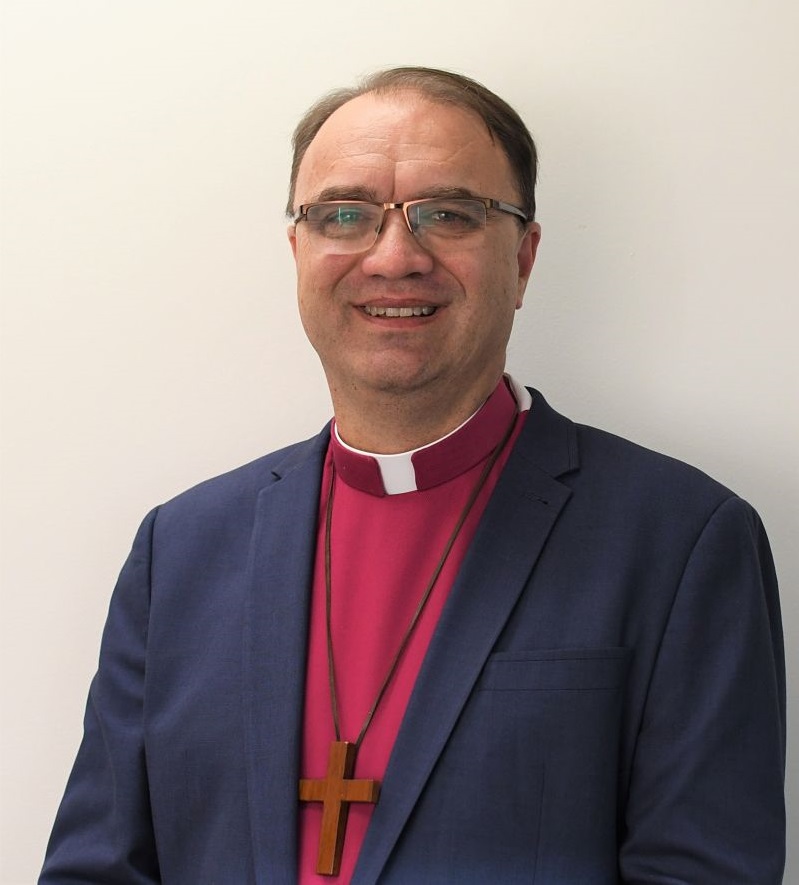 Bishop Mark Short was ordained in 1996 and awarded a Bachelor of Theology with Honours from Moore Theological College in 1997. Following Ordination he was Deacon Assistant and Assistant Priest in the Parish of Temora, before becoming the Lucas-Tooth Scholar and undertaking a PhD at the University of Durham, UK, on From One Generation to Another: The Passover as Collective Memory. During his time in Durham he was an Honorary Assistant at St Nicholas Church of England.

From 2002-2011 he was Rector of the Parish of Turvey Park and Priest-in-Charge of the Parish of Tarcutta. In 2007 he became Vocations Director Archdeacon, coordinating and overseeing the tri-Diocesan vocations process for new ordinands. From 2009-2011 he was Archdeacon of Wagga Wagga where he shared in the oversight of 20 parishes, Anglicare and School Ministry across that region.

Prior to becoming Bishop of Canberra and Goulburn he was National Director of The Bush Church Aid Society, working in partnership with 17 Anglican Diocese and other Christian organisations across Australia to support gospel workers in remote and regional areas.

Mark is married to Monica, who is a lecturer in social work. They have two adult sons. 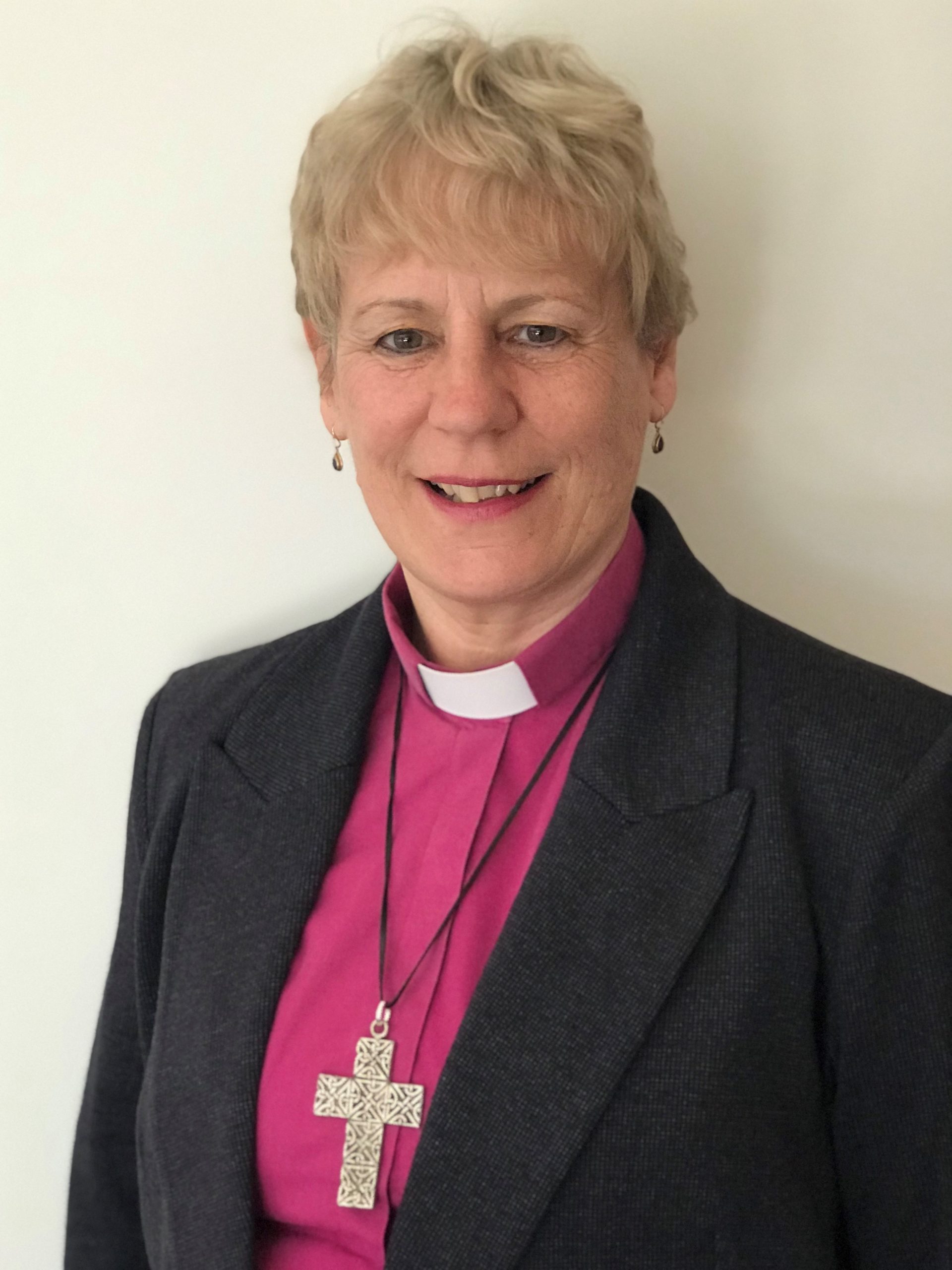 Before becoming Assistant Bishop Carol has previously served faithfully and fruitfully as Archdeacon of the Coast and Rector of the Parish of Bodalla-Narooma and in a number of parishes in the Diocese since 2000, including Berridale and the Snowy Mountains, Taralga and North Goulburn and on several Diocesan Boards and Committees.

Carol is married to Jay and they have three adult sons. 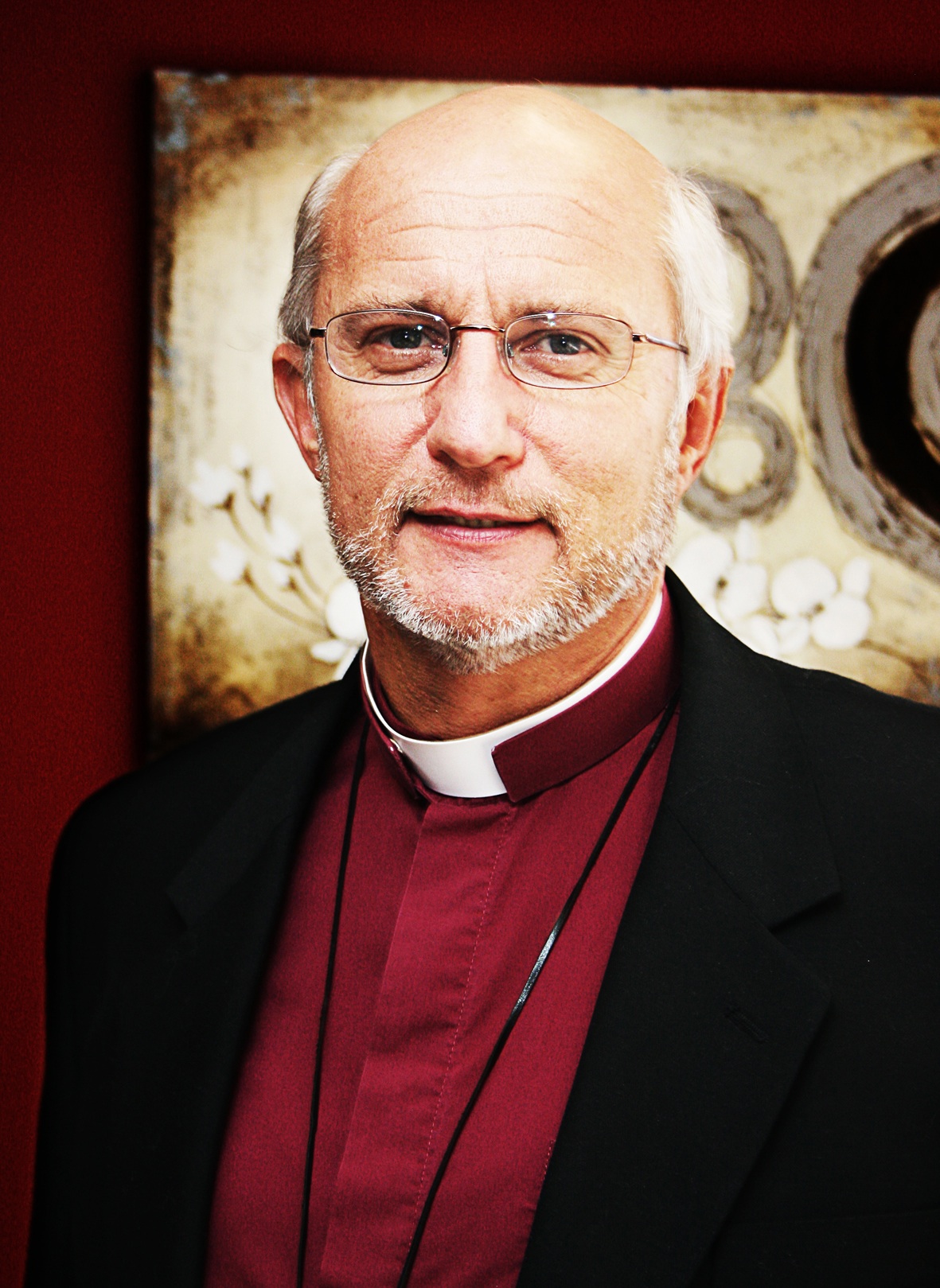 In 2013, the Right Rev’d Dr Stephen Pickard was appointed as the Executive Director of the Australian Centre for Christianity and Culture.

Dr Pickard was consecrated Bishop in Adelaide in 2007. He has held a host of senior positions in the Anglican Church. He was previously assistant bishop in the Diocese of Adelaide and during that time was Chair of Anglicare South Australia and Acting Principal, St Barnabas Theological College.

From 1998 to 2006 he was Director of St Mark’s National Theological Centre and Head of the School of Theology, Charles Sturt University.