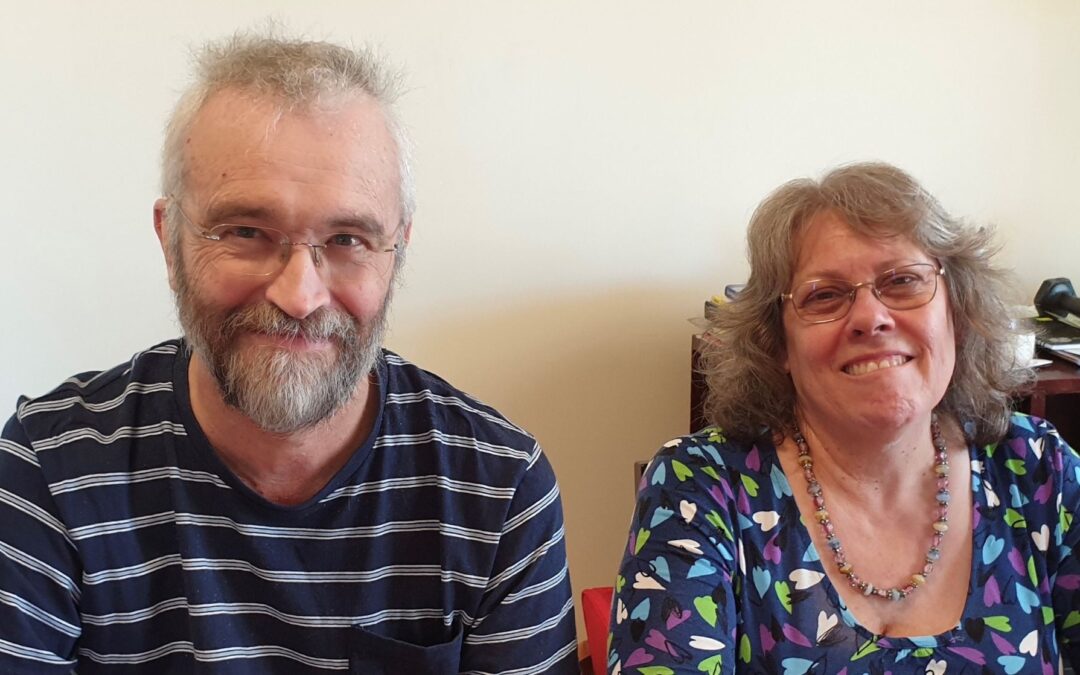 A Farewell Lunch for Reverend Lance Lawton and his wife Rosemary was held in Cooma on 27 June with 40 folk, masked and socially distanced! Ministerial colleagues from Baptist, LifeGate (Assembly of God), Lutheran and Salvation Army Churches were guests. I was invited to speak as the Rector’s Warden (and former Parish Chair) for the majority of Lance’s ministry in Cooma Parish.

Representing the Parishioners as Parish Chair and representing the Rector as his Warden was at times challenging! But Lance made it easier with his congenial personality and wonderful knowledge of Anglican administration and organisation.

Lance is a Man of God. Lance has a quirky sense of humour making him a regular guy! Lance had visions for Cooma Parish. Lance had visions for each Church. I had the privilege of being an integral part of the commencement of Bredbo Christian Community, an Anglican/Baptist outreach initiative, a culmination of one of his visions.

Lance embraced ministry in the Cooma Parish Churches with his sound teaching and even in half-time capacity with limited hours he ministered to the Seniors Mature Mob group by being on the coach to welcome Mobbers, wish them a good trip and then being present on arrival back at St Paul’s to greet them. He conducted a beautiful simple memorial time for a Mobber, Graham Henderson, who died alone and for whom no kin could be identified. During his seven years at Cooma Lance did many varied things such as socially commencing his ministry with the annual Super Bowl Party (a fun day!); helping out at the Evacuation Centre at the showground during the 2020 fires; revelling in contemporary worship songs at the Bredbo Christian Community Services, and at times, in the wee hours being called to the Cooma Hospital to pray with someone unknown to him, but someone who needed a minister – all coupled with ministry to parishioners in the six Parish Churches.

It has been lovely to have Rosemary, Lance’s wife, sharing the ministry through her support and caring. Cooma Parish will miss Rosemary; her sincerity, graciousness, creativity and warm friendship!

Cooma Parishioners recognise that Lance’s skin condition has forced his retirement earlier than he and Rosemary would have wished. Nevertheless, as Lance and Rosemary enter the new era of retirement from formal ministry we all know that God has more, much more in store for them. Their ministry will go with them wherever they go!