Hearing What Matters to God 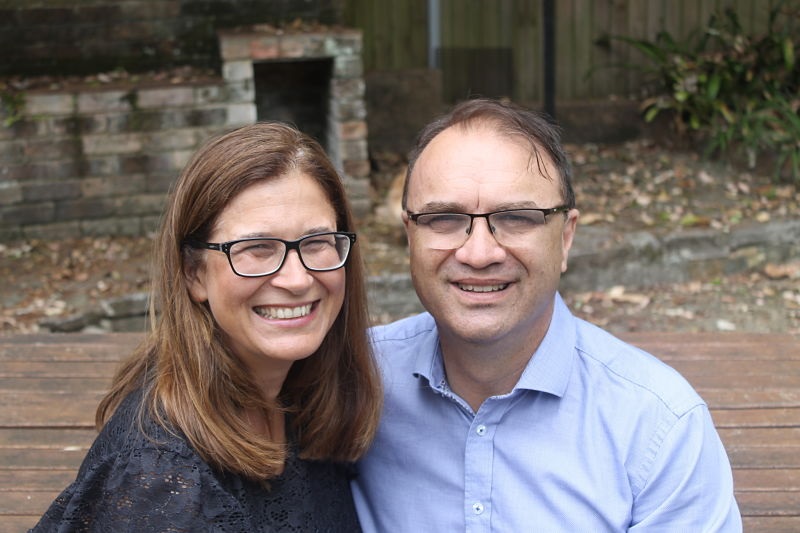 There is a big difference between talking about someone, talking at someone and talking with someone. The first excludes them altogether, the second treats them as an object while only the third welcomes them as a conversation partner.

In our  contemporary society it seems this third type of talking is an increasingly rare and precious gift. Perhaps this is one reason for what seems to me an undue anxiety in some quarters about the concept of an indigenous ‘voice’ to Parliament. I don’t hear our indigenous sisters and brothers demanding to speak about, at or over Parliament. For them ‘voice’ is the beginning not the end of a conversation. It is an invitation to hear, to reflect and then to respond.

We see this pattern lived out in the story of Philip in the book of Acts, Chapter 8. After being sent by the Spirit into the desert Philip encounters a traveller on his way home from Jerusalem. He draws near to the man’s chariot and hears him reading from the Old Testament prophet Isaiah.

‘Do you  understand what you are reading?’ Philip asks. Having invited Philip into the chariot beside him the Ethiopian has a question of his own as he ponders the mysterious suffering servant of Isaiah 53: ‘Tell me, please, who is the prophet talking about, himself or someone else?’

In response, Philip begins from that very place and tells him the good news about Jesus. The encounter which begins with a puzzle ends with the Ethiopian going on his way rejoicing, having found new life in Christ.

In scripture and tradition Philip is known as the evangelist – one who proclaims the good news of Jesus. Perhaps we associate evangelism with the kind of speech that talks at people. In this passage Philip gives us another model. Here evangelism begins with a willingness to hear, reflect and then respond in witness to Jesus. It is evangelism where the messenger accepts the role of guest rather than host. It is evangelism that talks with the other.

When I was Rector at St Paul’s Turvey Park we printed a number of postcards which we distributed throughout our community. People were invited to write down their questions about God and the Christian faith and then return them to us so we could collate them and use them as a basis for a sermon series. With very few exceptions those questions were expressed thoughtfully and we sought to answer them in that same spirit. It was a small attempt to begin a conversation.

The Ethiopian’s questions clearly mattered to God, given that He sent his messenger all the way to the desert to answer.

In a conversation-starved world wouldn’t it be great if our churches were known as places where people’s questions matter? May God help us to hear the world’s questions with an openness to conversation and witness.