Go Ahead, Cake my Day 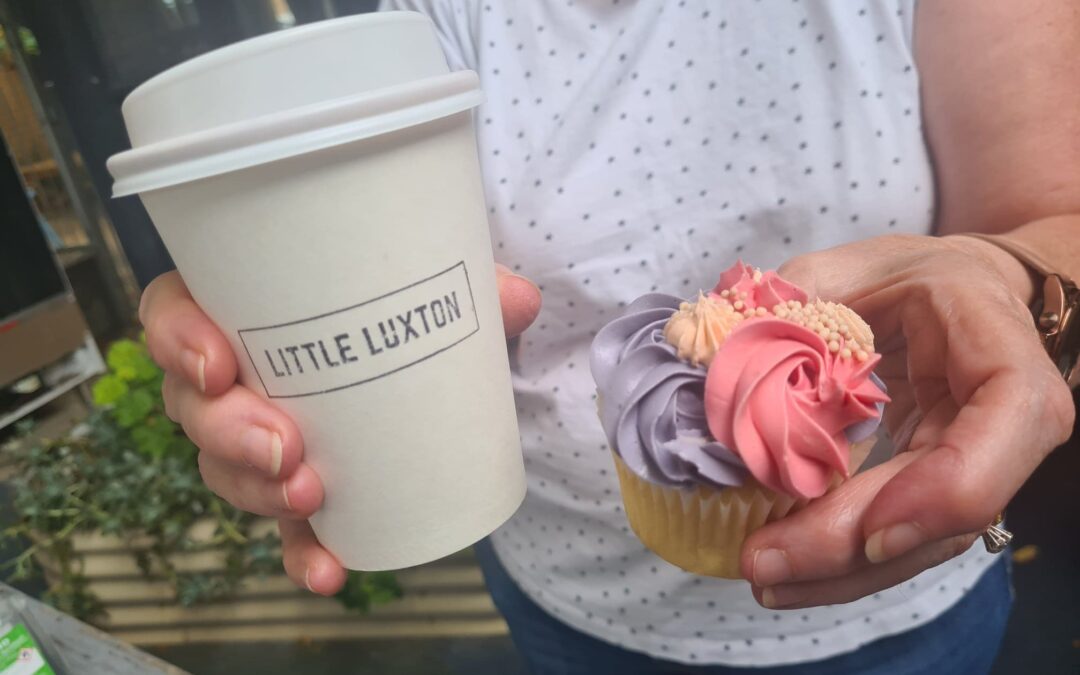 A recent spotlight on the Lanyon Valley, by ABC Radio Canberra, included their regular segment giving away a cake to a worthy person or group in Canberra. This time, during an outside broadcast in Lanyon Valley, radio host Lish Fejer announced that the winner of Cake My Day was Gordon Community Centre.

Gordon Community Centre has now been operating for five years, a partnership between Anglicare and the Parish of Lanyon Valley. ‘We are grateful for the recognition we got when ABC Canberra came down,’ said Rector, Reverend Jonathan Holt, ‘It shows that all our hard work creating a place where community resource can meet community need, is having an impact.’

Local cake maker, Carissa Blayden, had donated a box of amazing cupcakes, and nominations flooded in, including one caller, Sharon, who was at a dog park, but took the time to commend the friendly and respectful approach of the volunteers and staff as they interacted with people coming because they needed support and those making donations. 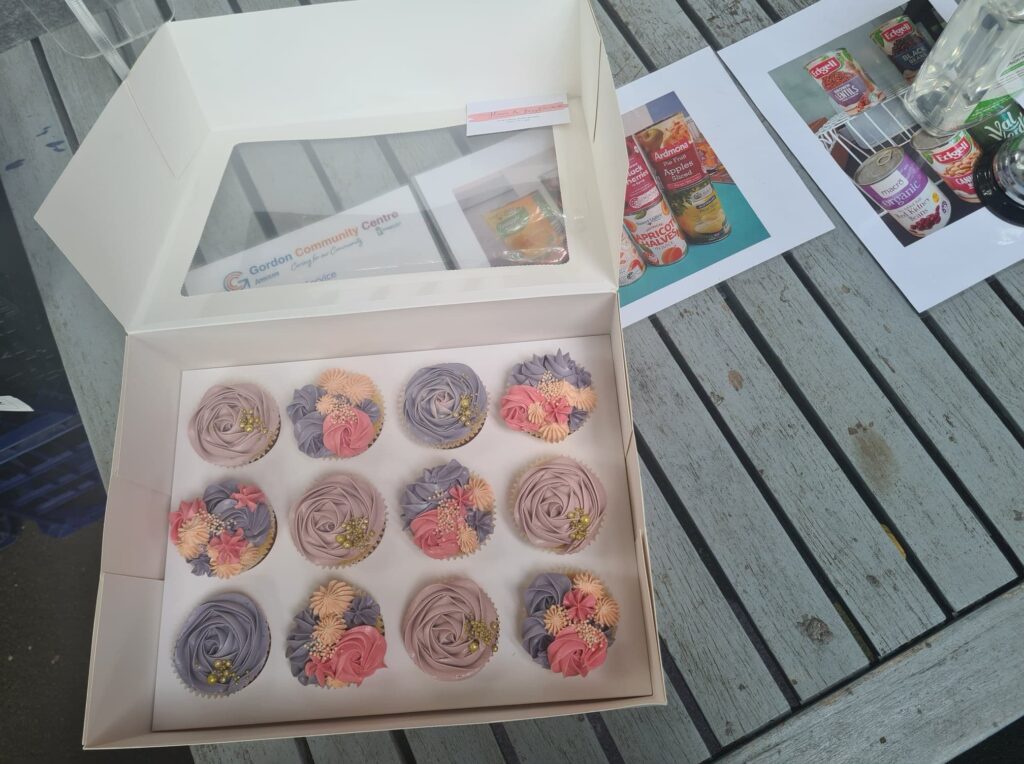 Volunteers and staff matched the delicious cupcakes with their order from Little Luxton Café, a social enterprise created by Mr Nate Swift, who also featured on the outside broadcast by ABC Radio, singing his love song to Lanyon. Mr Swift is currently overseeing the internal fit out of the Café space being constructed at Gordon Community Centre. 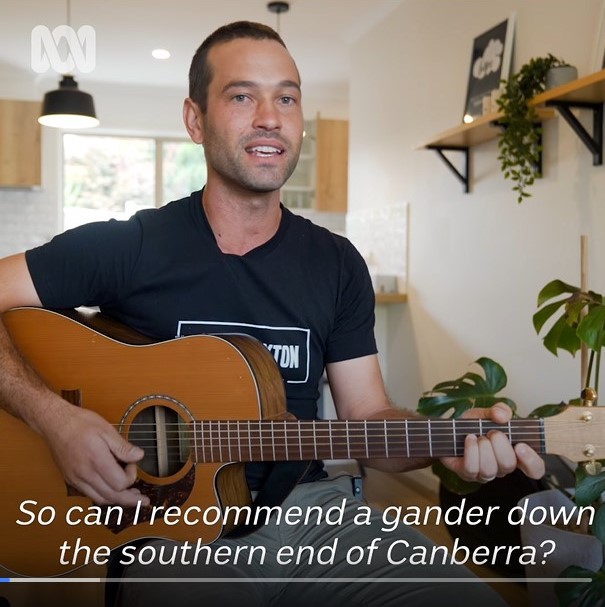 Watch Nate Swift perform his song on ABC at https://fb.watch/bW6Tsk9Q6L/