Dirrum Festival 2020: From Canberra to the World 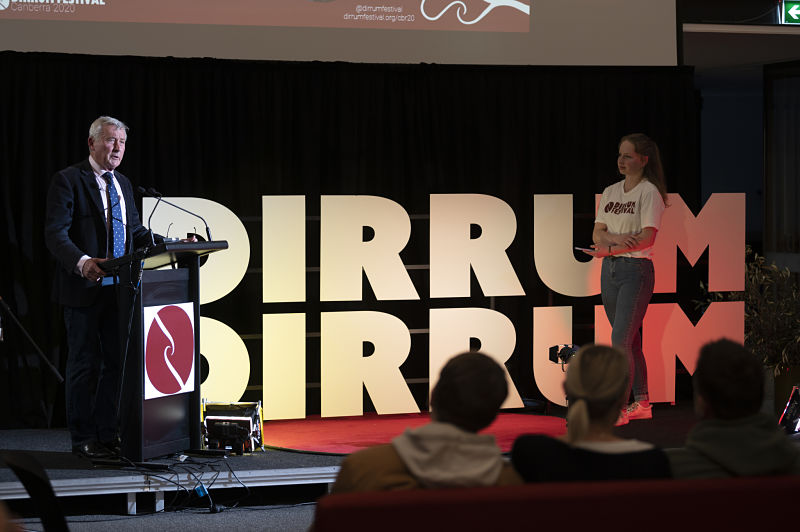 This year’s Dirrum Festival theme, ‘Tipping Points’, was chosen in 2019. As the Dirrum Festival fast approached, the theme felt increasingly apt. The Dirrum team, made up of Year 12 students, brought together a range of speakers who addressed ‘tipping points’ in our individual and collective lives.

It was a remarkable event, for many reasons. The heartbeat of Dirrum Festival remained the same, with an emphasis on student voice and action, challenging and inspiring speakers, hospitality, music and art.

We had a limited in-person audience, and others watched the livestream from around Australia and throughout the world. Each of our speakers Brooke Prentis, Tom Calma, Anote Tong, Bernard Collaery, Camille Wilson, Ahmed Kelly, David and Emma Pocock, Mark Whithear and Craig Foster spoke with grace, truth and conviction. 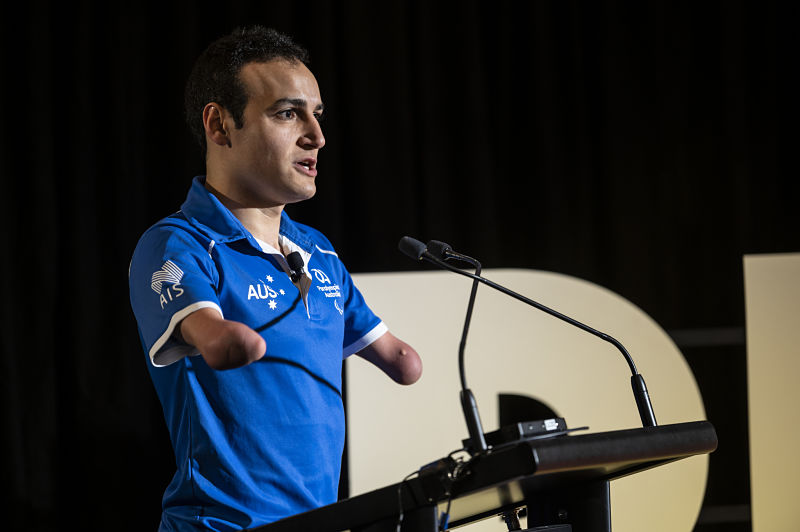 All the speakers made an impact on their audience. Many were motivated by Craig Foster’s appeal to logic, reason, compassion and humanity as a framework for our treatment of asylum seekers. His ‘game over’ movement is creating momentum amongst people of different ages, including many within the Radford community.

The student voice, an important feature of Dirrum Festival, was strong again this year, with students reporting on their Dirrum challenges in the areas of responding to climate change, connection with place, and refugee rights.

Another highlight of the festival was the release of two books I Just Want to Make a Difference: a journey in social change-making by Richard Browning and and Enacting a Public Theology (ed. Clive Pearson) with two chapters on Aboriginal justice co-authored by Dirrum speaker Brooke Prentis and a chapter on lament in the context of Israel- Palestine written by Katherine Rainger. The responses from past and present Radford students to these books were insightful and attentive, and demonstrated a desire to understand the world and their place in it. 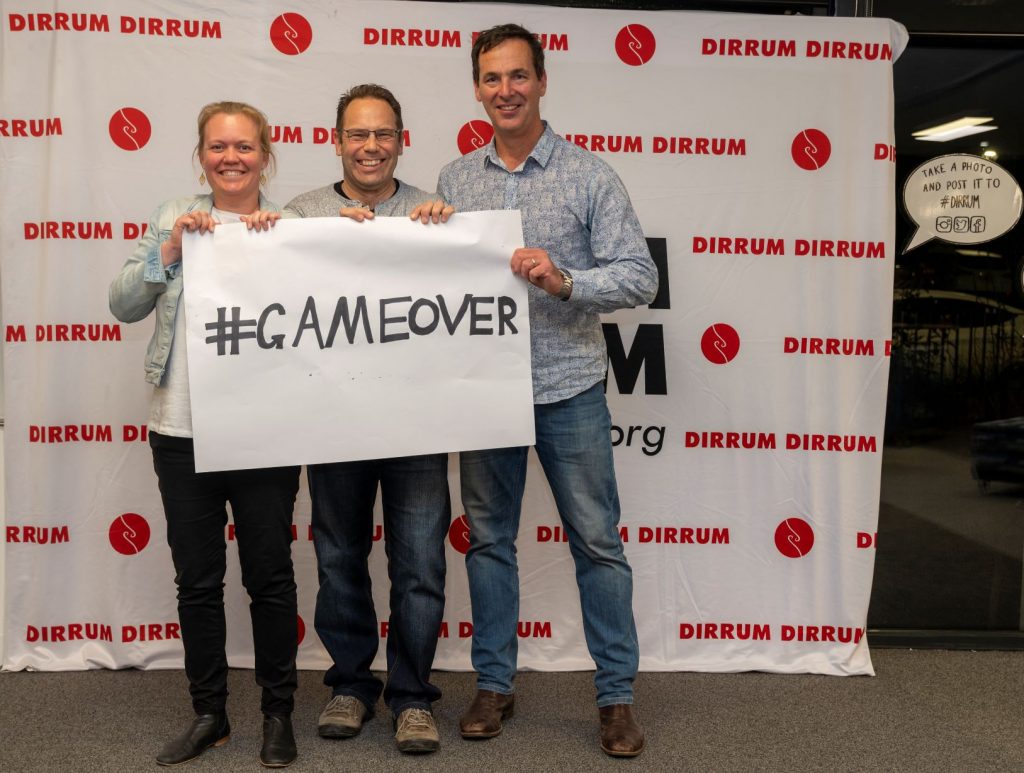 Perhaps the most rewarding feedback about Dirrum Festival came from our youngest attendees.

I really enjoyed Dirrum Festival as it was an amazing eye-opener to what is happening in the world. I was really interested in Camille Wilson’s story about her panic attacks and how she couldn’t find many people to help her, so she ended up publishing her blog to help others. What really touched me was how Mark Whithear described being invited to a Christmas lunch by a friend’s mother and coming inside to find that the mother had changed the name on her son’s present to his name. Brooke Prentis talked about the issues Indigenous people are having to face. All the speakers gave practical life advice and it was a very interesting show to watch.

Another student preparing for her final major project with the Junior School – Exhibition – found Dirrum Festival aligned with what she is currently learning.

Last week, Year 6 started tuning in to Exhibition. This year, our Exhibition theme is ‘Unless’. It comes from the quote from the Lorax; ‘Unless someone like you cares an awful lot, nothing is going to change. It’s not.’

Last Friday, we had Brooke Prentis as a guest speaker. Brooke Prentis is a Christian Indigenous person and is the CEO of an organisation called Common Grace. She cares a whole awful lot about Aboriginal justice and the land we live on. She feels very passionately about closing the gap and Reconciliation. She was told at a young age that she should dream impossible dreams and pursue her passions to make a change.

Supporting and encouraging others would create the change we need for our world.

Brooke really cares for the Aboriginal community and works hard to make sure the past doesn’t repeat itself, and that Aboriginal people are treated as equal to other Australians. Her advice to everyone is to support and encourage others, because the people who care an awful lot could feel lonely and like the only one who has ever cared. Supporting and encouraging others would create the change we need for our world.

Dirrum Festival 2020 was a massive team effort, ably led by a group of Year 12 students who decided to continue with the Festival and adapt it as needed. Special thanks to Radford’s Media Teacher Tim Minehan and his crew for making us ‘virtual’.

As we continue to grieve the impact of COVID-19 in Australia and throughout the world, may Dirrum Festival 2020 be an inspiration for us to live in truth, rise in compassion and walk in wisdom as we respond to it, and other challenges.