Sometimes an empty space is not enough 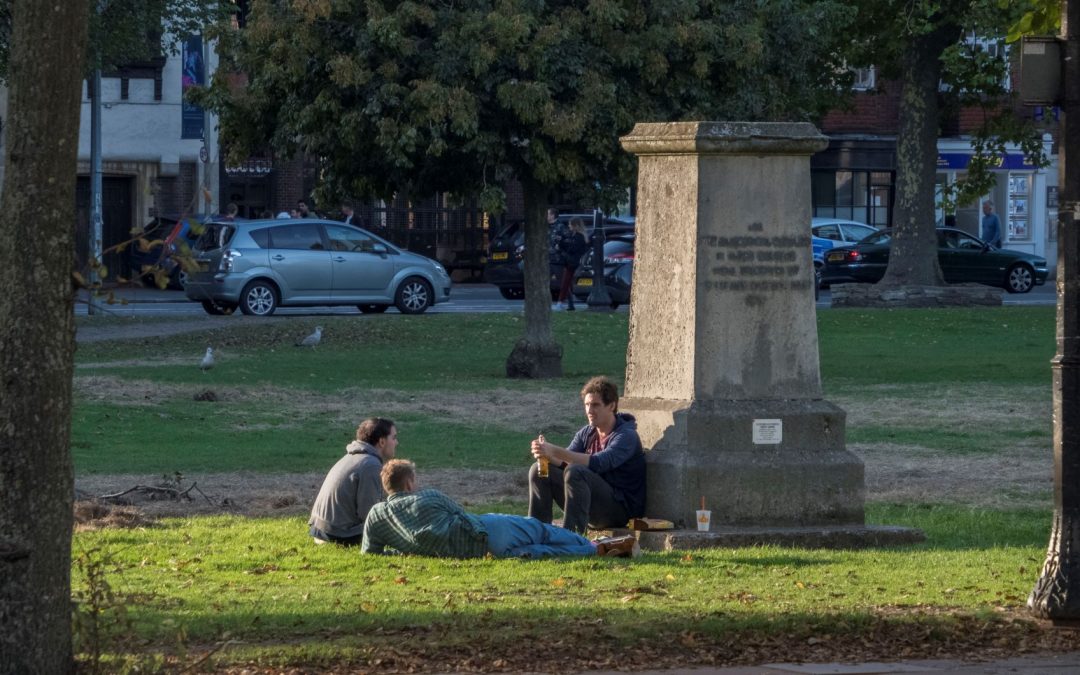 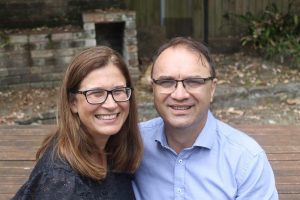 Sometimes an empty space is not enough. In Matthew 12:43-45 Jesus tells the story of an unclean spirit which goes out of a person, but when it returns welcomes in seven other evil spirits so that their victim is left in a worse state.

While the original context of the parable is Jesus’ ministry to his compatriots, I’ve been reflecting on it in the light of current controversies over how and who we remember. There is much in the call to de-colonise our history and reevaluate who is commemorated in statues and other public monuments that reflects God’s heart for justice. I do fear, however, that simply leaving the pedestals empty as it were will hinder rather than help a healthy sense of identity. In the absence of something positive, empty public spaces are likely to be re-colonised by the competing agendas of a polarised culture.

In the Scriptures we see something better. The God we encounter there not only ‘de-fames’ the powerful but names and remembers the powerless. So in Exodus 1 and 2 the Egyptian ruler is only allowed the generic title Pharaoh while Shiphrah and Puah, the courageous Hebrew midwives, are recorded for posterity. In Luke 16:19-31 the rich man is anonymous while the beggar at his gate is named Lazarus. We are never told the names of the soldiers who mocked the dying Jesus but we do remember the names of the women who were the first witnesses to His resurrection. And of course it is the Name of the one who was despised and rejected which offers salvation to all who believe.

In that light, let me suggest that one of the best contributions we can make to current controversies is to name and remember those on the flipside of our own national history, particularly our Aboriginal and Torres Strait Islander predecessors.

Here are a few suggestions about how you and your ministries might do that:

In I’ll Be Rested (check it out on Spotify!) the great American gospel singer Mavis Staples exhorts the church to ‘keep alive the names of those who put their lives out on the front lines and died just trying to live and breathe’. Until justice flows down like a mighty river and the earth is full of the glory of God that is our challenge, and our calling.