The Dream of a Prison Chaplain 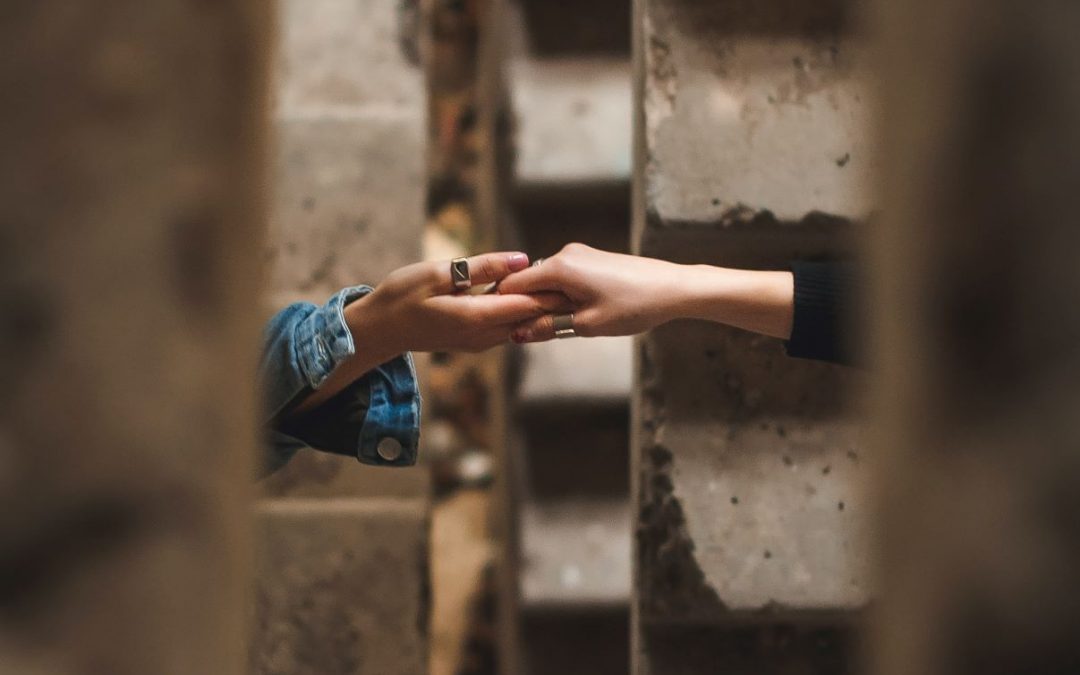 This is a story from one of our prison chaplains, who wishes to remain anonymous.

This member of the clergy started as a prison chaplain many years ago. They have been fortunate to be mentored by prison chaplains from a diverse range of ages, skills and denominations. And through the years have learnt some amazing, humbling and challenging things.

While the corrections system is theoretically designed to allow for rehabilitation – serving your time and being re-released into society after a set period – this doesn’t always seem to be the case. The reality of the situation is that society doesn’t readily forgive those who have broken the rules. If you have served time, then reintegration is nearly impossible.

Those who return to society have been severely institutionalised during their experience in prison. These people struggle to regain life skills, let alone deal with services such as Centrelink.

The system is flawed in so many ways. A high proportion of people are reoffending and going back to prison as a result. Often intentionally – they would rather be back in prison and with a community that supports them to some extent than try to develop a ‘normal life’. Our gaol system resembles something akin to a revolving door.

Now while our chaplain has noticed these problems, they aren’t alone. There are therapeutic clinics all over Australia, which seek to allow for true rehabilitation for those who have been institutionalised. These clinics usually focus on providing for those who have left the confines of prison and allow for an environment where they can be rehabilitated and live, simply put, as humans. Without scorn or stones.

The chaplain has a dream to develop a therapeutic community much like other clinics; to provide a place where they can live safely, and with dignity. A quiet place, in the rural shire, but out of town to support gradual integration.

The chaplain is speaking with talented and skilled members to support inmates in their new life. The place will be name Peniel, which in Hebrew means he who strives with god. If you feel that God is prompting you to support this burgeoning project please contact Bishop Carol.