Standing for Election in Faith 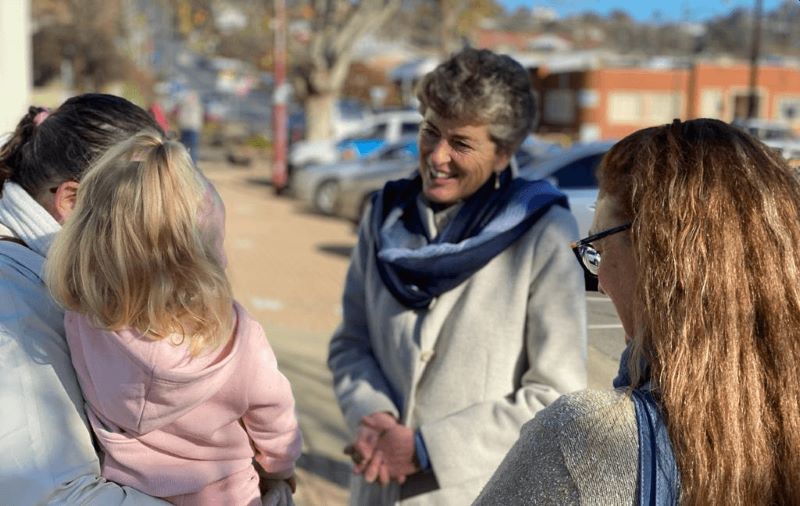 Bishop Mark asked if I would write about my experience as a person of faith standing for election. The simple answer is that putting yourself forward to represent and work for your community, being in the public gaze and the media spotlight, is not easy; but knowing that at all times I was held in God’s palm, gave me a sense of peace that I could not otherwise have had.

I discovered that many people believe all Christians think the same, have the same perspective on every issue, and fit in the one box. That box is not a pretty box, it would probably contain every negative word that you can imagine. I won’t list them, I’m sure you can guess.

For those of us who have attended our Synod, we know this is not the case. We know that on almost every issue, the positions within the church are as varied as the positions within society. We know that God made us each unique, a different piece of the jigsaw. We know that when we put these different pieces together, we make a beautiful whole. I have always been proud that at Synod we debate issues with courtesy, often producing an improved motion, and when the debate concludes, continue to respect each other; to see ourselves as one family where members do not have to agree on everything.

Because the box we are put in as Christians is not a pretty box, the level of attack on my Christian faith was great, particularly in social media. I had not realised the extent of animosity many feel toward Christians or that many believe Christians should not be considered for any leadership position.

For some reason, people seem to think that it is acceptable to say anything on social media, regardless of its truth. The posts on Facebook and Twitter were often ones the same person would never consider saying to your face. I am concerned that as a society we seem to think this is OK. We don’t act on a personal level to block or not share such a post. We don’t tell the poster (where we know them) that it is not acceptable. I worry what this does to the minds of our children, I worry what it does to the future of our society. 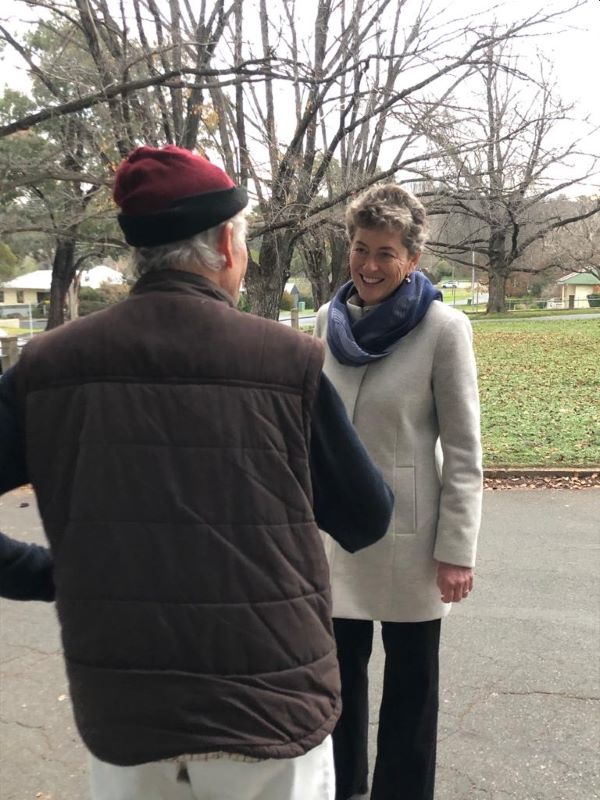 I was very conscious that being a Christian does not mean you have to support a particular political party or position. There are Christians across all parties. I was encouraged by the Christians of various political persuasions who offered encouragement, a place to rest when travelling and prayer support. To Col in particular, your faith in action will always point people to our common King.

My awareness of the true power of prayer was strengthened. The prayers for which I asked were for sound sleep, a lack of anxiety and stress, and to remain true to my faith. To those who prayed for me, thank you. I wasn’t anxious, I wasn’t stressed and I slept soundly. This was no small outcome – it could only be the answer to prayer. I believe I remained true to my faith throughout.

When I was asked what it meant to be running as a Christian, the answer was simple. My faith says God wants me to treat all people as equal, to love and respect all people. My faith says that leadership is all about service. For me, the fundamental was that my faith demanded that if I was the local Member of Parliament, my job would be to serve our community. Philippians 2:3-4 says it all: ‘Do nothing out of selfish ambition or vain conceit. Rather, in humility value others above yourselves, not looking to your own interests but each of you to the interests of the others.’

That doesn’t mean that there is a clear cut set of answers to all the difficult questions. It means that in determining my position I would base it on Matthew 22:36-40: ‘… the greatest commandment in the Law (is to) … love the Lord your God with all your heart and with all your soul and with all your mind. And the second is … (to) love your neighbour as yourself.’