Profile of the New Primate 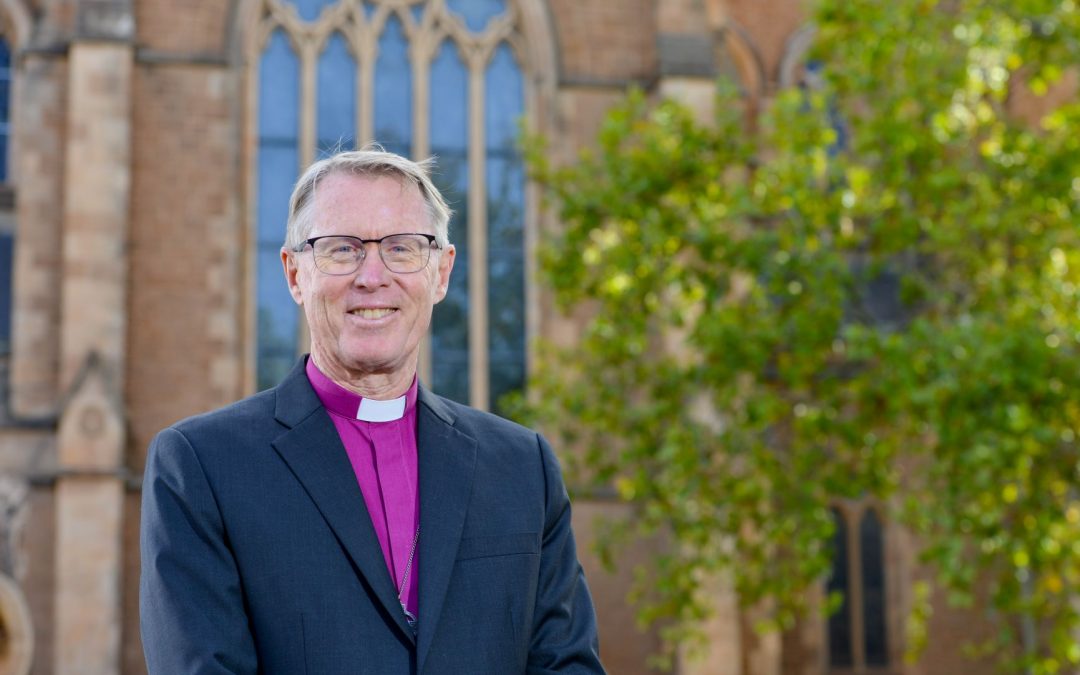 The Brisbane-born Archbishop of Adelaide, Geoff Smith, succeeded Melbourne’s Archbishop Philip Freier as Australia’s new Primate after a sometimes tortuous electronic ballot by the Primatial Board of Electors that concluded in early April, just as the impact of COVID-19 was becoming clearer.

He predicted that Lambeth Conference of the world’s Anglican bishops, scheduled for next year, would not go ahead even before the decision was announced by The Archbishop of Canterbury.

Now, with the COVID virus reasserting itself in Victoria, questions hang over whether the Australian General Synod may also fall victim.

But Archbishop Smith has also seen opportunities in the pandemic to reach people online, which have eluded the Church in the past.

His recorded sermons from the chapel at his residence, Bishop’s Court in North Adelaide, during lockdown have proved popular with regular Adelaide congregations and far beyond.

‘Online ministry has been a vital link to our own congregations, but we have found we have reached people who have never been in a church. For them it has demystified what goes on there and hopefully will set them on a path of discovery as lockdowns end,’ he says.

As conditions have eased in South Australia, Archbishop Smith has continued to record sermons every second week, with Assistant Bishop Denise Ferguson providing a video every alternate Sunday. They are streamed on Facebook and posted on the Diocesan website.

But Archbishop Smith is looking beyond that to develop other ways to reach out to the community online.

‘We will need to work through what a continuing online church presence looks like for the Church because there does seem an opportunity for that’, he says. 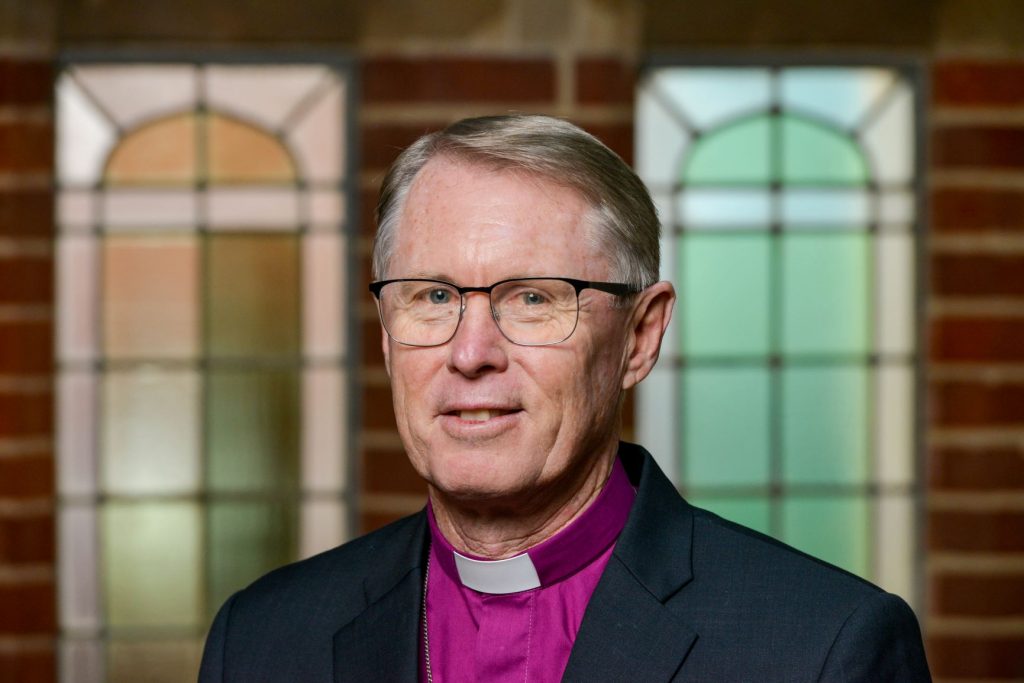 ‘Action, not words, will be the way the Church regains public trust in the wake of the child sexual abuse revelations’, he said in a recent interview.

‘The Anglican Church of Australia faces a long road to regain public trust.’ For many people, their opinions influenced by secularism and fundamentalist atheism, the revelations about sex abuse merely reinforced what they already thought about the Church.

As for dealing with contentious issues, such as the blessing of same-sex marriage that is likely to come into focus on his watch, Archbishop Smith has faith that there is enough goodwill and a desire in the Church to work together to overcome obstacles.

That goodwill will be vital given the sometimes frustrating organisational hurdles.

‘Some of our decision-making governance structures do not assist us in discussing complex matters and that makes relationships very important’, he says. ‘Given the challenging times we face missionally, we need to work together not allow ourselves to fragment. That will require energy, commitment and hard work.’

‘But the Anglican Church of Australia has been dealing with contentious issues for most of its existence – this also is not new.’

Archbishop Smith and his wife Lynn have called Adelaide home since 2017 and love the city, at least in the spring and summer. ‘I’ll never get used to the winters here I don’t think.’

While readers in Canberra and Goulburn may smile at that, the Archbishop has always lived in warmer climes, growing up in Brisbane, and even having a spell as Rector of Taraka in Papua New Guinea.

He originally wanted to be a barrister but the idea to become ordained took hold after being suggested to him by an uncle who is a priest.

‘I attended a selection conference in Brisbane when I was 19 and was ordained for Grafton diocese when I was 23. I have never regretted being ordained so young and have had an absolutely blessed time as an ordained person.’