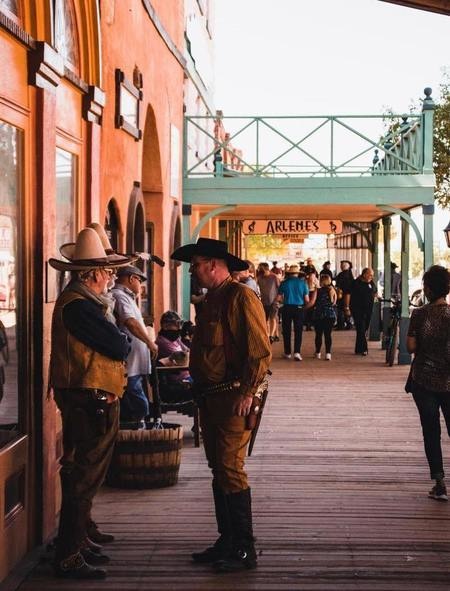 The kitchen clock showed 2.00 pm – time to go. I grabbed my keys, slung my bag over my shoulder and headed for the car. It was a half hour drive along dirt roads to the high school in the next town. The Scripture class I taught was last period.

Being a narrow bush road, there was rarely any traffic, which made the occasional driver overconfident. As I entered a blind bend, I met a car coming the other way travelling right in the centre of the road! Slamming on the brakes in the dirt never ends well, so I swerved into the loose gravel on the side of the bend. That didn’t end well either. I missed the oncoming vehicle, but spun into a graceful 180 degree slide, ending up wedged in the ditch on the opposite side of the road. The other driver didn’t even stop!

I was shaken but unhurt. When my heart had slowed down, I tried to get out. Both the driver and front passenger doors were jammed shut by scrubby trees so I crawled over into the back seat and scrambled out of a rear door.

As there was no mobile coverage and it could be some time before another vehicle passed, I set off shakily along the road to the nearest farmhouse. The lady of the house was most concerned and offered to call an ambulance. I declined and I just asked if I could call the school and the NRMA. She did insist on making me a cup of tea.

The NRMA tow truck was operated by the local service station, which was only ten kilometres back. Even so, it was two hours before he arrived. I then watched sadly, as my poor mashed car was towed into the fading light. Jay had returned from work by that time so I had a ride home.

Why am I relating this saga? It is not to complain about the other driver, nor the long wait for a tow truck. Neither is it to extol the virtues of a kindly farmer’s wife. It is to express my incredulity at the efficiency of the bush telegraph.

My children caught the 7.30 am school bus the next morning as usual. When they arrived home that day, they were full of amazement. ‘Mum, EVERYONE on the bus this morning asked if you were OK after the accident!’

I had arrived home after 5.00 pm the previous evening. The word was out by 7.30 am next morning. Telstra must have done well that night!