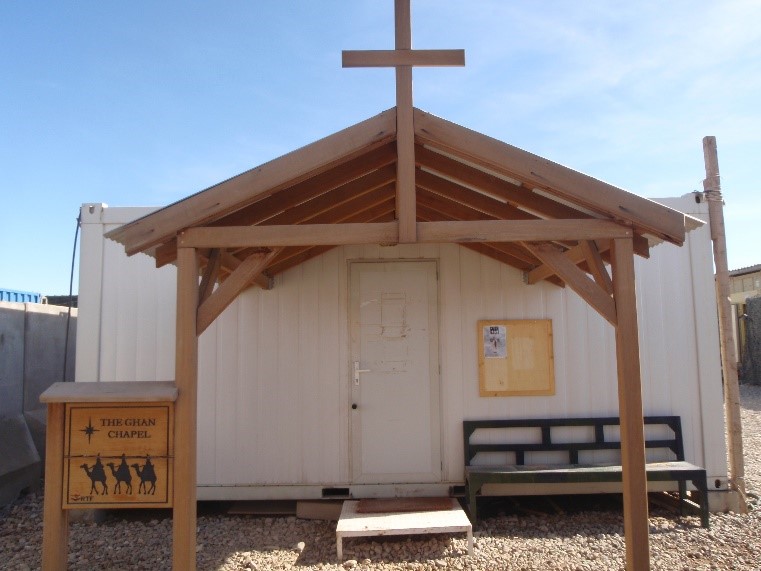 Many of us have been looking on with dismay at the sudden fall of Afghanistan to the Taliban. Afghanistan is one of the most beautiful yet stark countries I have ever been in. Over the last few thousand years this country has seen many empires come with mighty plans and leave with their tail between their legs, from Alexander the Great, to the British in the 1800s, Russians in the 1990s and over the last 20 years the Americans. It has seen the sacrifice of many lives and the damaging of others – spiritually, mentally and physically. 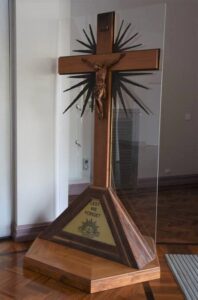 I spent a short time there late in 2009 and early 2010. My role was pastoring the Australian military flock by conducting services at the Ghan Chapel, managing Poppy’s (the soldiers’ recreation facility), visiting the patrol bases and conducting memorial services for some of those who had fallen; enduring the same challenges that others faced – rocket attacks, frustration, weariness, depression with the ‘ground hog day’ – plus the additional challenge was how to encourage others when you felt flat. Yet through it all there were also moments of laughter.

There are many things that have remained with me, however two of great note. One was the cross of sacrifice that was in the Ghan Chapel. This had been largely organised by CHAP Stephen and I quote CHAP Charles’ eloquent statement about this cross: ‘at the front, behind the altar of The Ghan Chapel, is a large cross bearing a Crucified Christ. My chaplain colleague’s intent was to remind all who visit The Ghan Chapel of the sacrifice made by Christ for us all; and the sacrifice our soldiers have made in that particular theatre.’ The ‘light’ behind the wooden cross was made from parts of Australian vehicles that had been destroyed by IEDs. This cross is currently located at the Kapooka Chapel.

At this time, we can despair of the apparent futility of the sacrifice of Australian soldiers in Afghanistan. However, if we pause and reflect on Christ’s sacrifice at the time, His death seemed futile, yet this futile act has had eternal consequences for many and has enabled those who accept the ‘foolishness of the gospel’ to become redeemed children of God. 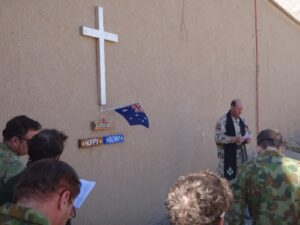 The second thing that struck me was the relevance of the Gospel message and Jesus’ parables. In the parable of the Sower (one of my favourites) we hear about the Word (seed) falling on different types of soil. This came into real focus while on foot patrol with soldiers walking through their fields. In the photo you can see the fertile ground, the stony ground where stunted plants grow and the hardened pathway where nothing will grow. I am sure that through the faithful witness of Christians in Afghanistan many of the foreign soldiers who served there and some of the people of Afghanistan will have come to a lifesaving knowledge of Christ. 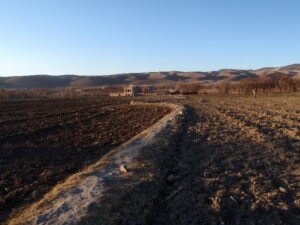 As Paul stated in Galatians 6:9 – ‘Let us not grow weary while doing good, for in due season we shall reap if we do not lose heart.’

So take a moment to pray for those who served in Afghanistan, their families, as well as the people still there, that Christ will change the hearts of the leaders of the Taliban and they may become like Paul. Pray also for peace and calm to prevail on that Nation that has only known war and conflict.

All photos provided by Reverend Steve Neuhaus and used with permission